One Avighna Premier League – one of the most premium sporting events of One Avighna Residence where 8 Franchise Teams took on each other for the coveted trophy turned out to be a huge success. The tournament which was played in professional overarm format at Central Railway Ground witnessed some nerve wrackling matches, amazing individual performances and some great bonding on and off the field!

Royal Prince Rajput and Maheshwari Mavericks– two of the prominent teams in the tournament reached onto the finals after defeating promising opponents who gave a great fight. It was eventually these two teams who faced each other to become the Ultimate Champions of One Avighna.

Royal Prince Rajput opting to bat first at Central Railway Cricket Ground in Lower Parel made a healthy total of 82/3 in 5 overs with opener Sahil Shah and Jigar Shah contributing with the bat. Sahil played the anchors role scoring an unbeaten 21* off 11 balls batting from start to end while Jigar Shah was the Super Hero smashing a quickfire 55 off mere 19 balls. Jigar who has been quite a revelation in this tournament spanked 6 massive sixes at a stunning strike rate of 289.47 taking his team towards a strong position.

Maheshwari Mavericks in reply fought well but their efforts didn’t seem to be enough as they scored 66/4 in their 5 overs falling short of 16 runs. 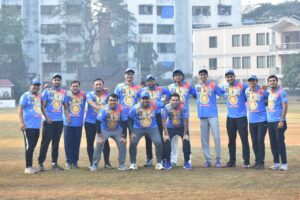 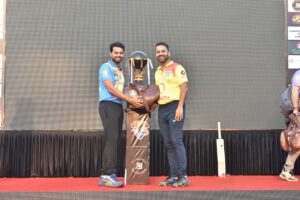 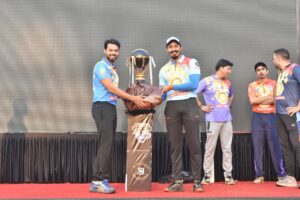 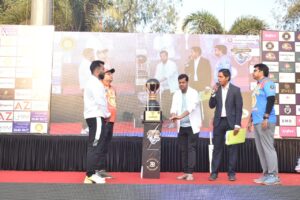 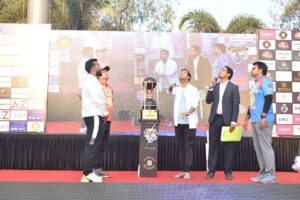 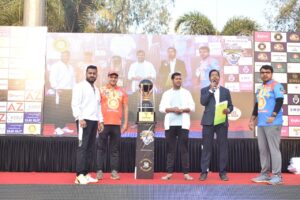 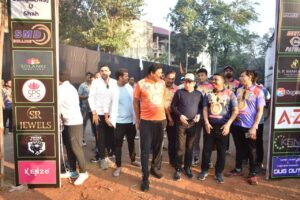 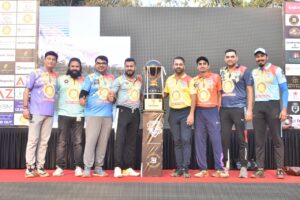 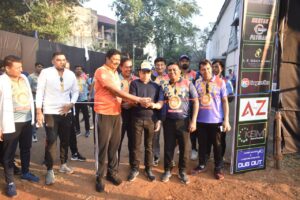 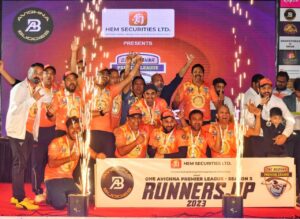 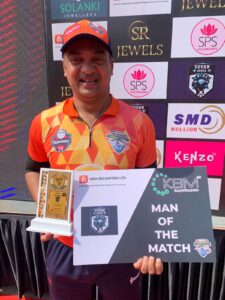 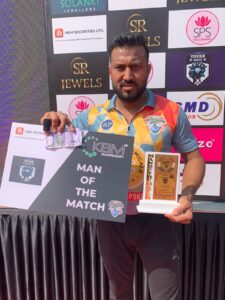