The Season 2 powered by Goldmedal India promises to be bigger and better with as many as 24 teams across different parts of Mumbai and India taking on each other for the Coveted LESG Title. The 3 Days Mega Event will be played at Kabra Agro Farms, Virar on 13th, 14th and 15th of January, 2023.

The Title Sponsor Goldmedal (Switches & Systems) is a Pioneer in switches & systems across India. The company has its headquarters and in-house product design facility in Mumbai, Maharashtra. Their pan-Indian operations are managed through 29 offices across the different states of the country. The company manufactures its products across different manufacturing units in India in Maharashtra, Rajasthan, and Telangana. All units are equipped with the latest, state-of-the-art machinery, testing, and quality assurance facilities.

4. Beluga Lions by Beluga – The Sun is Gone, but you have light.

24. L.A Spartans by by Lightbox and Artlux

Some Glimpses from the Previous Season: 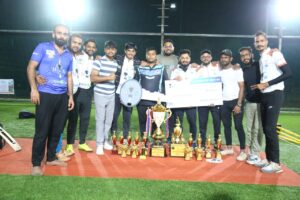 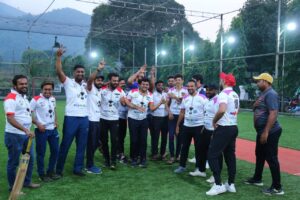 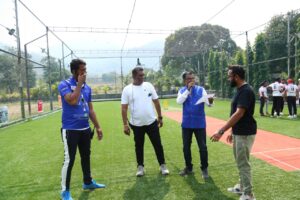 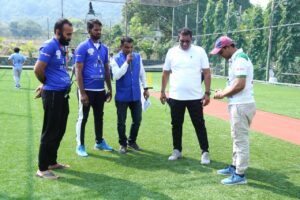 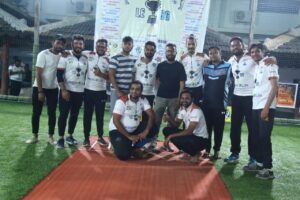 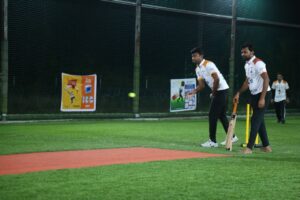 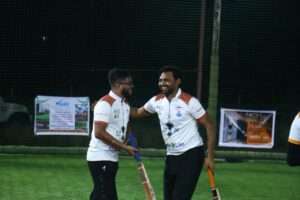 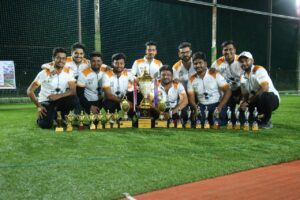 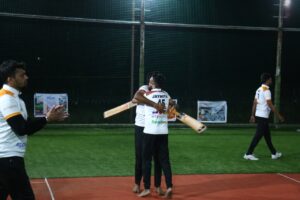 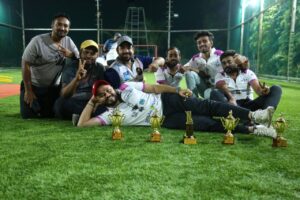 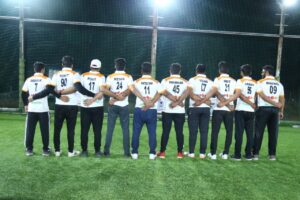 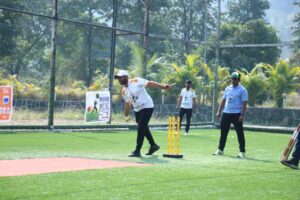 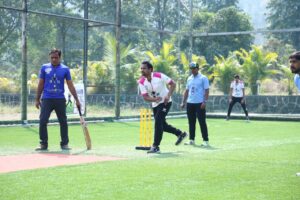 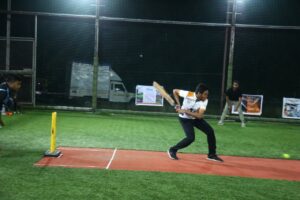 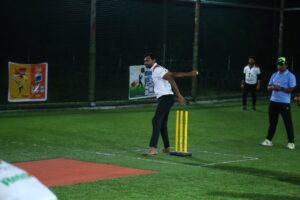 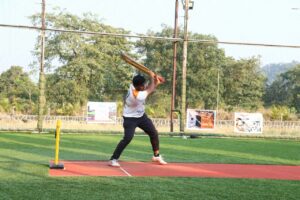