Well, it’s just not the awards which brings all actors under one roof, all the artists are also brough together under one platform courtesy a mega sporting event in the name of Actors Cricket Bash – a full fledged professional cricket tournament where who’s who of the Television and Bollywood Industry take part to showcase their other side apart from their acting chops.

Actors Cricket Bash popularly known as ACB is founded by Dilip Agarwal, a cricket lover and a sports enthusiast himself!  ACB – A great initiative of Mr Dilip Agarwal, Founder & CEO of ‘Out of Box’ Sports Management Company, ACB envisions to bring on its line-up of all the popular actors from the television industry who share a common love and passion for serious cricket. The 2023 season of ACB promises to be nothing less than a blockbuster as it will be bigger, better and all the more exciting with 4 franchise teams who will give it their all to win the Coveted Trophy.

The Auctions for 2023 Season for ACB was recently held at Country Club in Mumbai where in players went under the hammer in professional IPL Style Auctions. The players were divided into 3 categories namely A+, A & B. The 4 franchise teams namely Mumbai Aces, Delhi Titans, Ahmedabad Lions and Surat Giants will take on each other for the prestigious title.

Below are the complete squads and some glimpses from the Auctions Day of Actors Cricket Bash 2023:

Some Glimpses from the Auction Day: 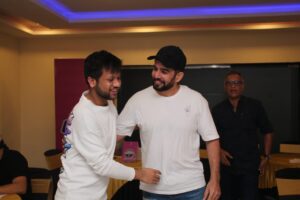 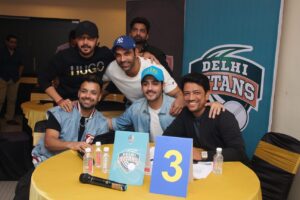 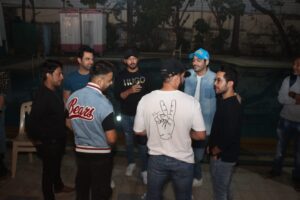 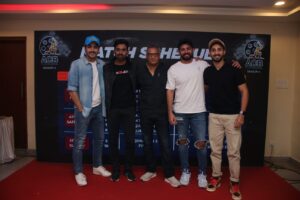 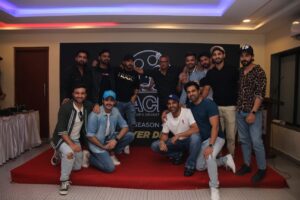 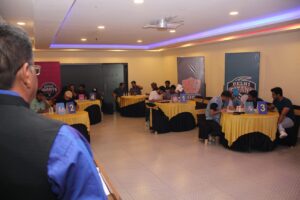 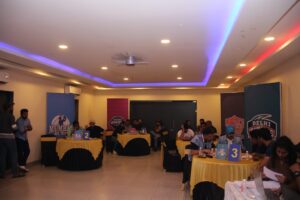 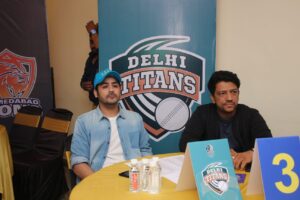 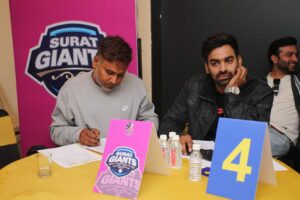 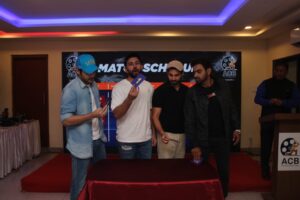 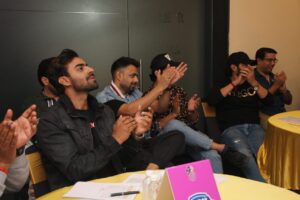 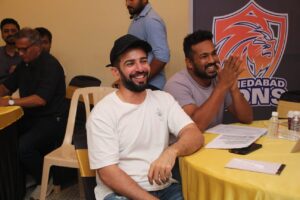 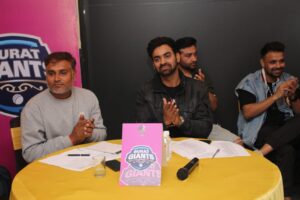 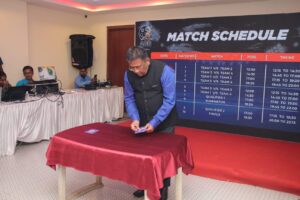 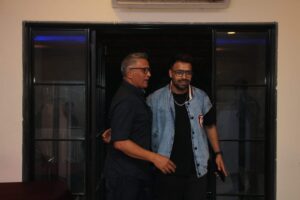 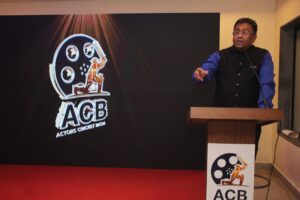 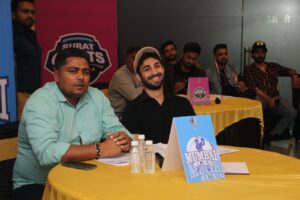 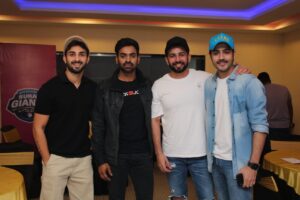 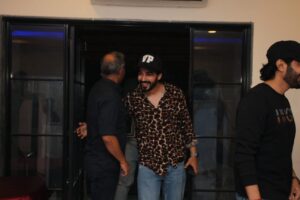 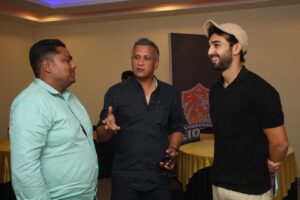 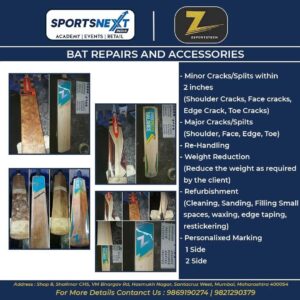